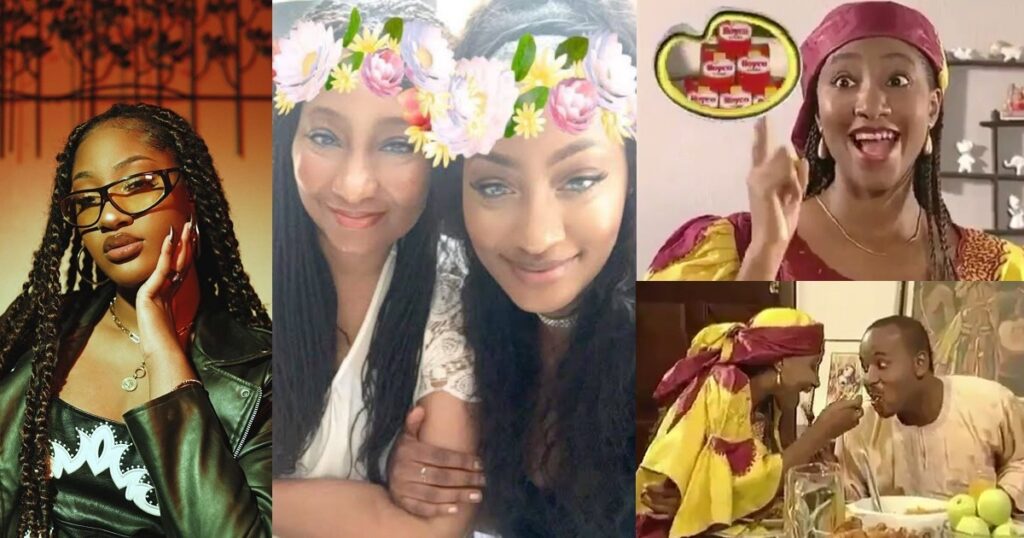 A quite interesting fact about Nigerian singing sensation, Tems has been discovered as the songstress continues to make major waves in her musical career.

Following the spotlight that’s been shun on her recently, it has been newly discovered that the singer’s mother was the actress who featured in a popular TV ad from years ago. 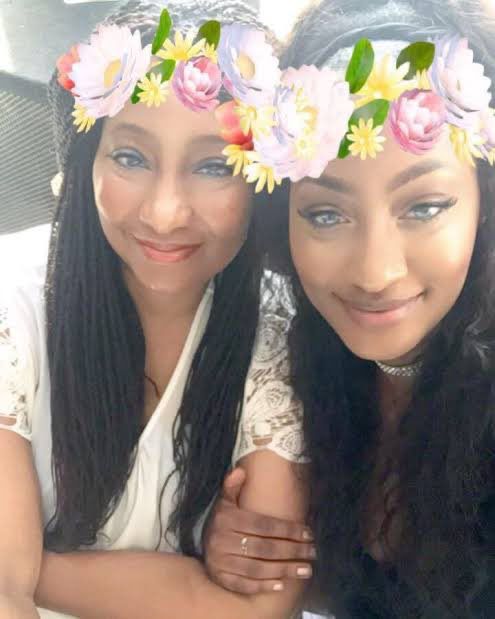 Though the ad is from years back, snapshots from it have served as major memes in the Nigerian cyberspace in recent years. A while back, a Twitter user respawned the video in a bid to joggle the memory of netizens and made a joke saying if they remembered the ad, then they should have been married.

Tems got a hold of the tweet later on and surprisingly revealed that the beautiful woman in the ad is her mum. See her tweet, 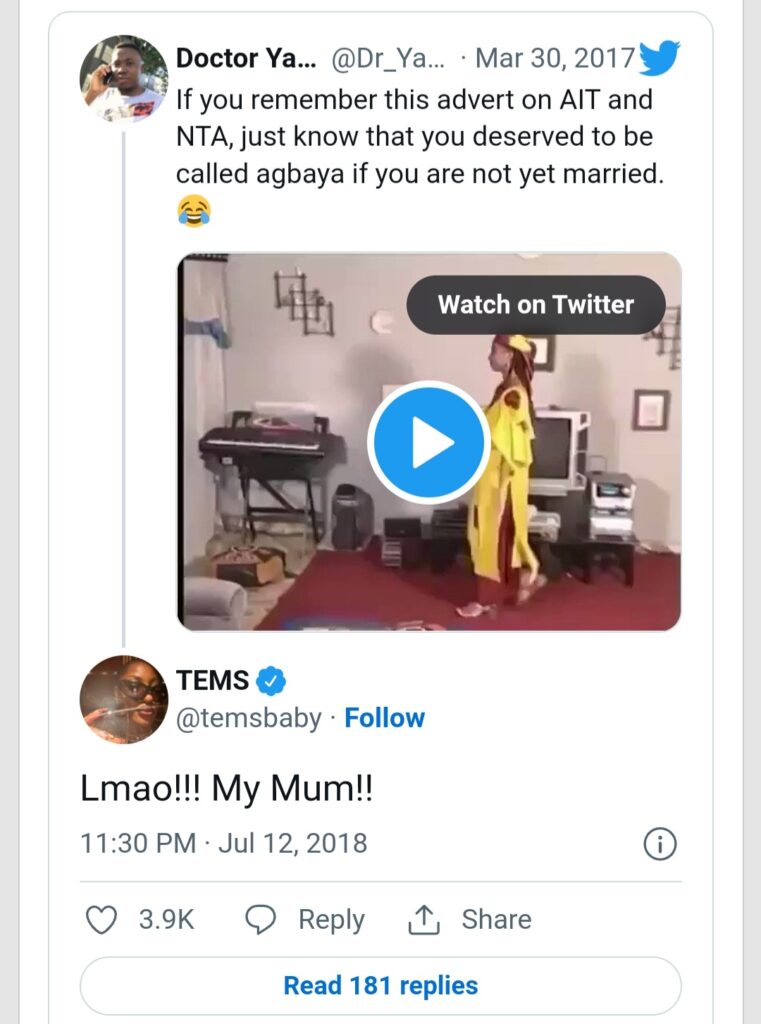 RECOMMENDED:  Download EP: Tems – If Orange Was A Place