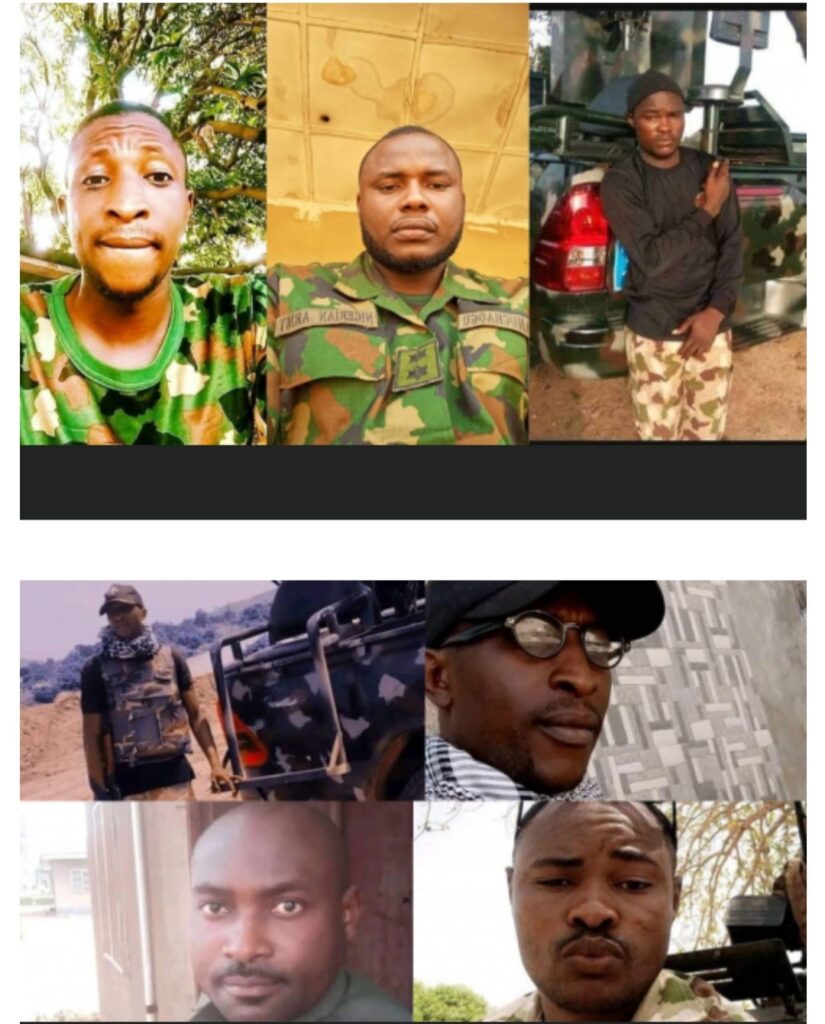 Photos and identities of some of the over 20 Nigerian soldiers killed by gunmen suspected to be bandits during a gun battle with terrorists in Niger State have been revealed.

Residents said a search party found over 20 bodies of soldiers and an unconfirmed number of policemen in a bush near the mining site Thursday morning.

“The death toll of Ajata – Aboki massacre of Shiroro L.G. Niger State have risen astronomically as at present, almost thirty soldiers have been discovered in the bush and confirmed dead,” Co-convener, Concerned Shiroro Youth of Niger State, Sani Kokki, had said in a statement.

“It is extremely sad and demoralising to lose such huge number of patriotic citizens and gallant officers at the war front. Speedily, we are being depopulated by marauding terrorists. More are still expected as search continues.”

The Director, Army Public Relations, Onyema Nwachukwu, while confirming the incident said a yet-to-be-confirmed number of soldiers were killed by the bandits.

Recounting what transpired, he explained that troops deployed in Niger State responded to a distress call that a mining site in the Shiroro Local Government Area was under attack by bandits.

“Enroute to the location, the troops ran into an ambush staged by the criminal elements. Sadly, a number of personnel paid the supreme price in the fierce firefight that ensued,” said Nwachukwu who did not give the specific number of security operatives killed by the terrorists.

“Subsequently, the location has been reinforced and troops are on the trail of the criminals with some already neutralised. The General Officer Commanding (GOC) 1 Division has moved to the location to take charge of the follow-on operations.”

However, SaharaReporters has obtained pictures and identities of some of the victims.

Some of them were identified as Major Anara, Capt Abubakar Samido, Second Lieutenant S Ahuchaogu and A. Abubakar. 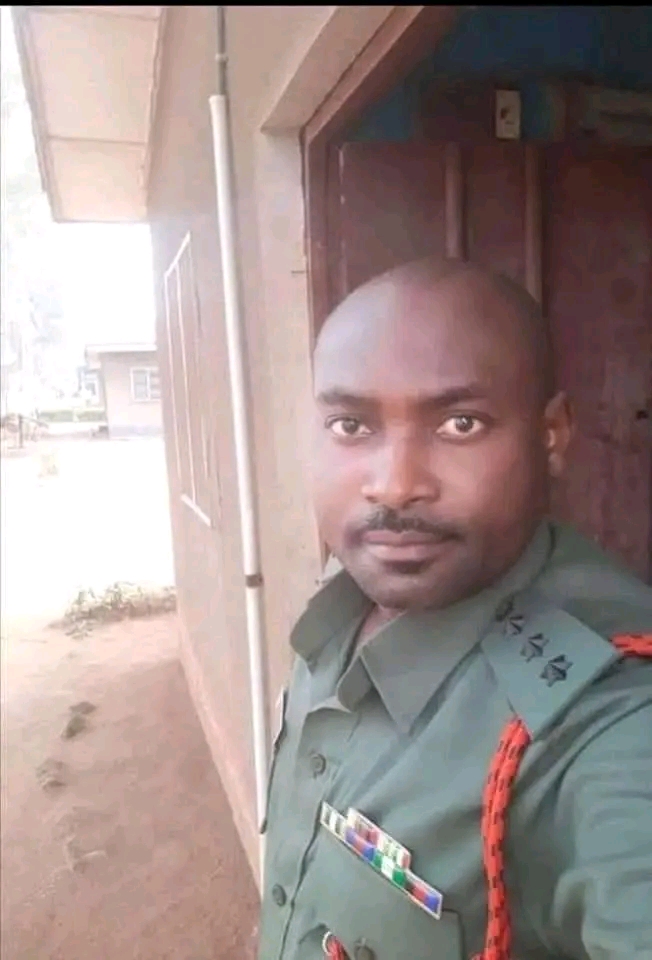 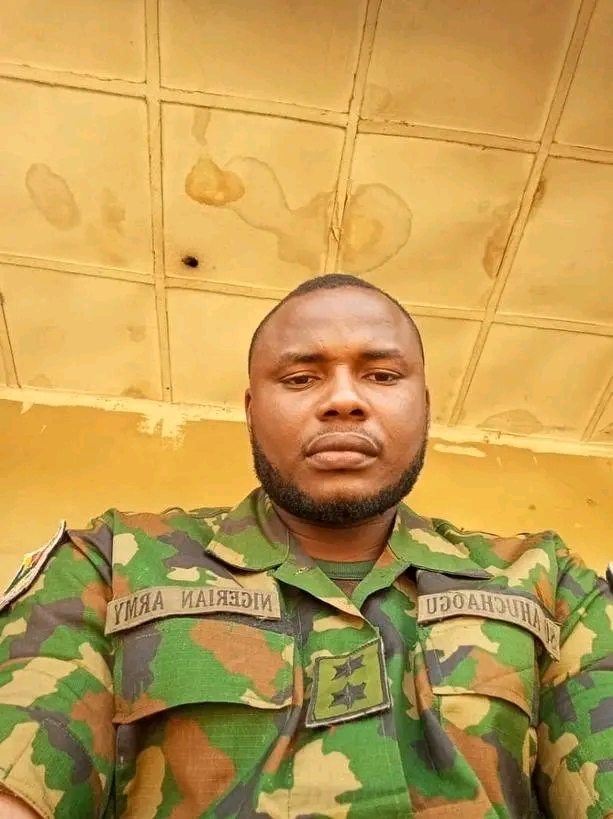 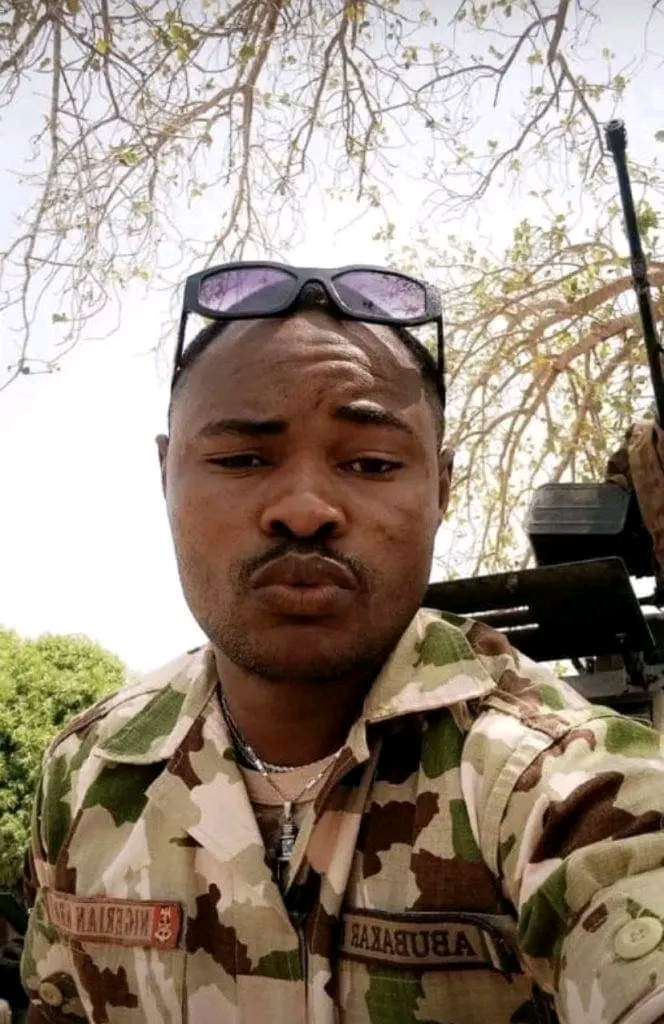 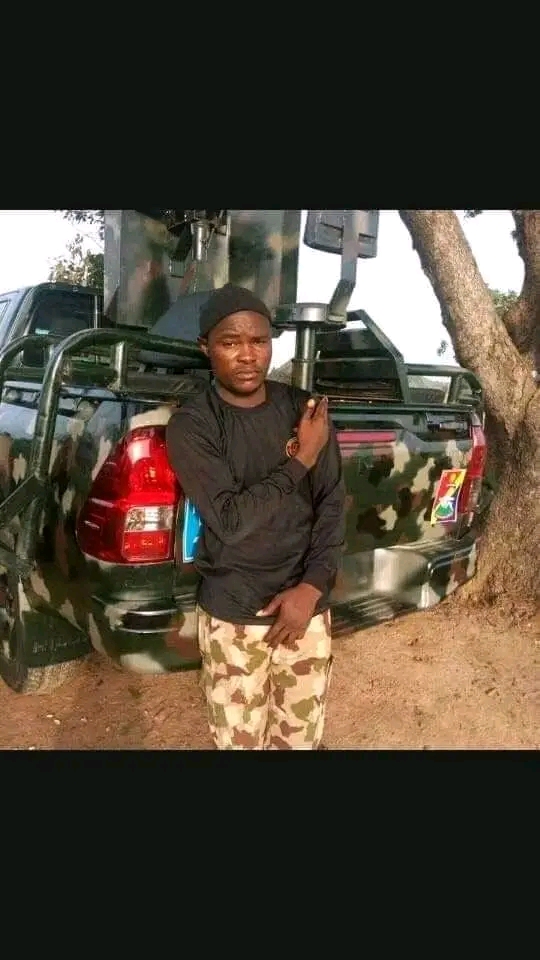 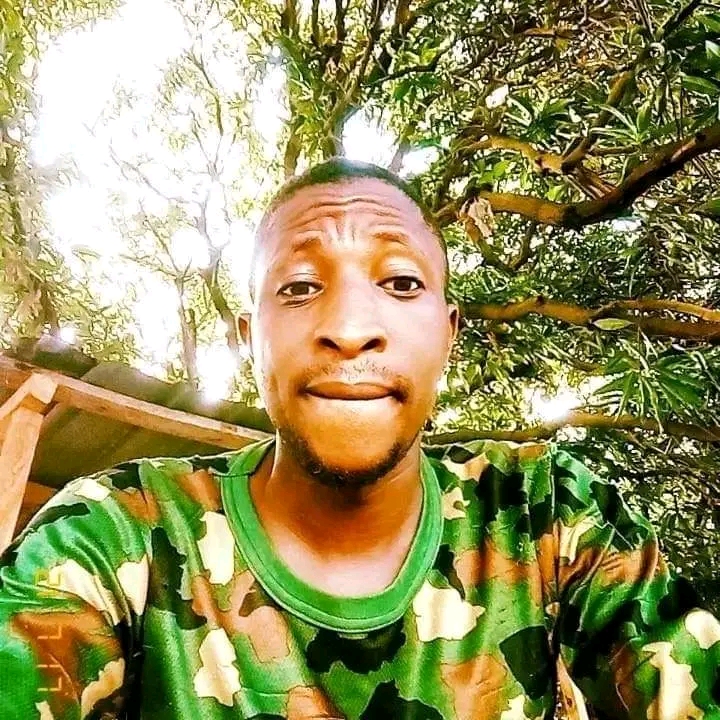 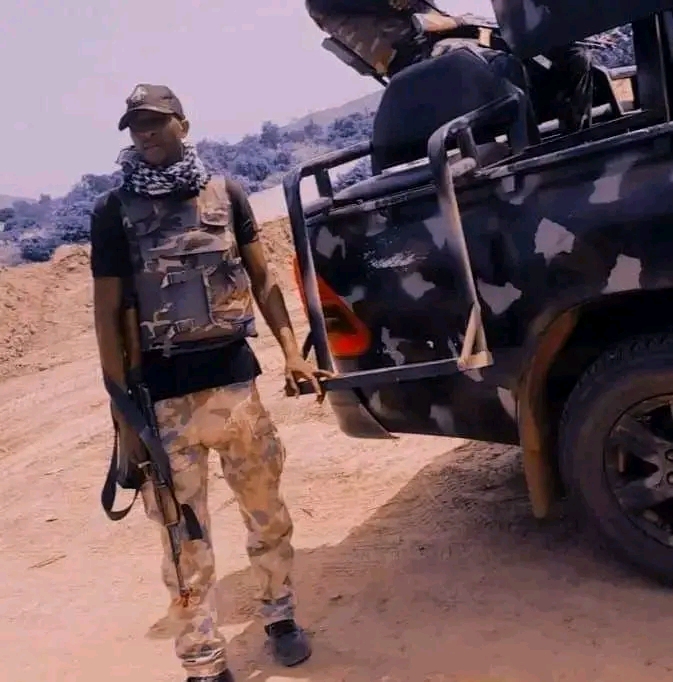 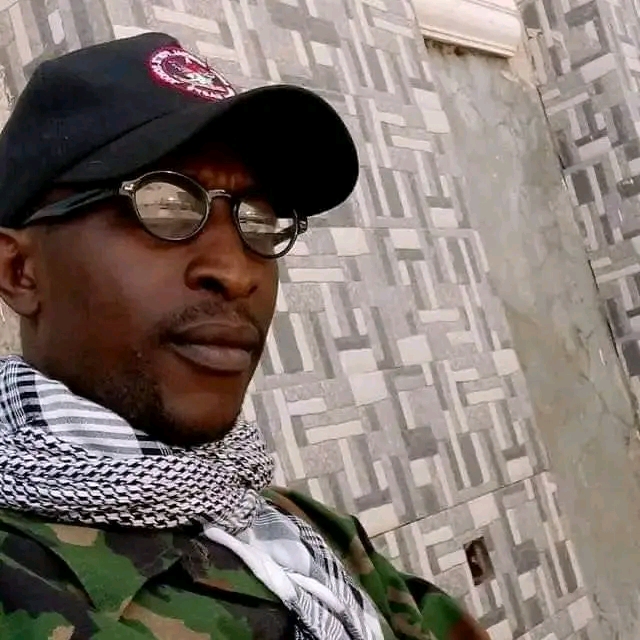