Afrobeats superstar Wizkid revealed in an interview that he left EME broke. 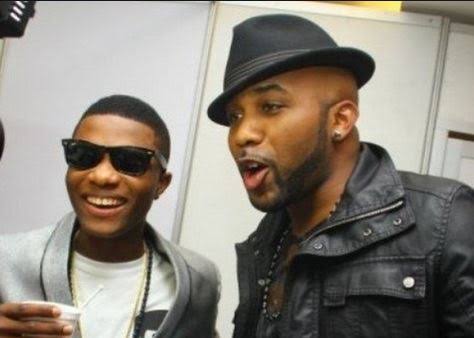 Recall we reported earlier that Banky W, who was chairman of EME under which Wizkid was signed in the early 2010s, revealed that Wizkid was supposed to release 5 albums before he left.

However, Wizkid left after the release of his second album in 2014.

Shortly after the video trended, some fans have dug out a video in which Wizkid claimed he left EME with ‘zero naira’.

In the video, he confirmed that he was famous but also broke when he left Banky W’s EME.

Watch the video below:

“I literally left EME with zero Naira and I was Wizkid” pic.twitter.com/rgooAzroIu