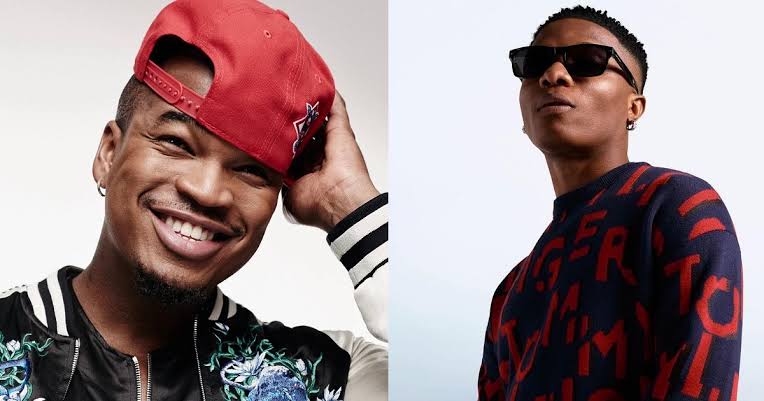 Ne-Yo was interviewed by American entertainment magazine, NME where he revealed songs he liked including “Essence” by Wizkid.

When asked about the song he wish he had written, he responded with Wizkid’s “Essence“.

Explaining his reason, Ne-Yo said that the song is one of those records that just makes sense and that he wishes that he had have thought of it first.

He also revealed that he has once met Wizkid although he wasn’t sure the Nigerian superstar would remember their meeting.

Ne-Yo also stated that he was proud of the moves Big Wiz has been making and said he was one of the new generation artists he respect.

“It’s one of those records that just makes sense. They could run it back 17 times and you ain’t gonna say nothing, you’re just gonna let it happen. I wish that I’d have thought of it first.

I met him once, real quick – he wouldn’t remember. But I’m super proud of that dude for making the moves that he’s making. He’s one of the new generation that I can genuinely say I respect.”