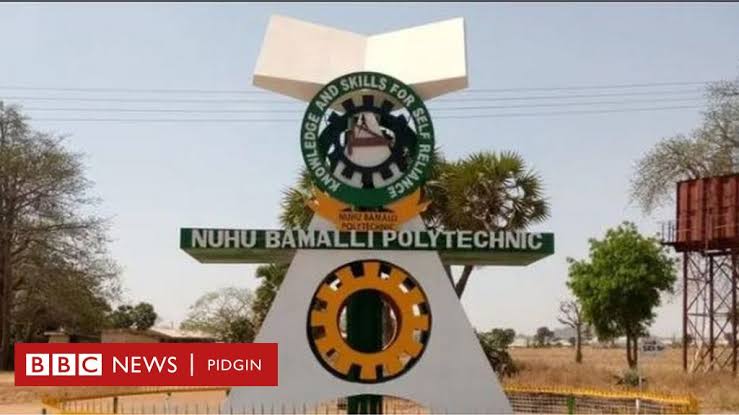 Eight students and two lecturers have been kidnapped after gunmen invaded Nuhu Bamali Polytechnic in the Zaria Local Government Area of Kaduna State.

The bandits attacked the school located along the Kaduna- Zaria road last night, shooting at students and leaving several others injured.

Aruwan disclosed that one student who was shot died on the spot.

RECOMMENDED:  The Use Of ‘Kuskura’ On Dangerous Rise In Zaria

The latest incident comes barely three months after bandits attacked the Federal College of Forestry Mechanization Afaka in Igabi local government area of Kaduna state and Greenfield University in Chikun local government areas, where they kidnapped over fifty students and killed five others.

RECOMMENDED:  The Use Of ‘Kuskura’ On Dangerous Rise In Zaria