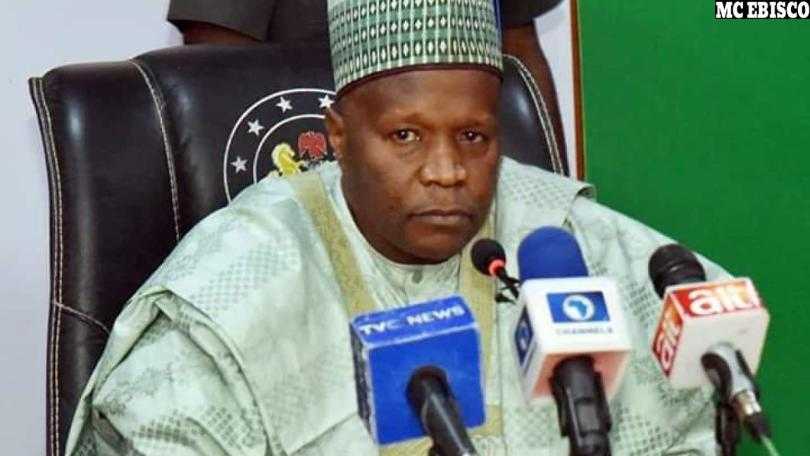 At least one person was reportedly killed and several injured in an auto crash involving the convoy of Gombe Governor, Inuwa Yahaya on Thursday.

Eyewitness said the accident occurred while the convoy was returning to Gombe from Bauchi State after the North East Governors’ meeting.

The driver of the press crew vehicle, Babangida, reportedly died on the spot while the Director General (Press Affairs) Ismaila Uba Misilli among other journalists sustained injuries and were rushed to the state Specialist Hospital in Gombe.

Misilli was said to be in the vehicle with other journalists, who accompanied the Governor to Bauchi for the meeting when the incident happened.

The hummer bus was said to have summersaulted three times before it stopped.

Governor Yahaya was in Bauchi on Wednesday for the 4th North-East Governors’ Forum meeting in Bauchi State.

He however stayed till Thursday to be a part of the groundbreaking ceremony for the foundation laying for the renovation and upgrading of the Bauchi State Government House by chairman of the Forum, Governor Babagana Zulum of Benue.

Eyewitness also said the crash occurred close to the boundary between Gombe and Bauchi and the Governor had to wait to rescue all the victims and take them to hospital.

He said he could not give full details of the crash because it happened in Gombe territory.