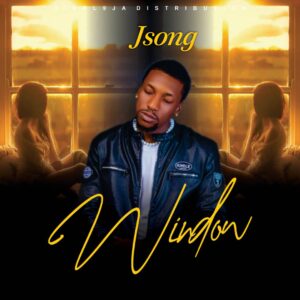 The impressive tune, ‘Window’ serves as a follow-up to his previously heard song, ‘I Don’t Know ‘ . The song will be his Second for the year as we expect more songs from the talented singer.

Song Which Was Produced By Barz.

Biyana Jacob has been one of the outstanding young artists in recent times following his hit single ‘IDK‘ . Ever since then the singer has dropped some impressive songs which are still dominating the mainstream.