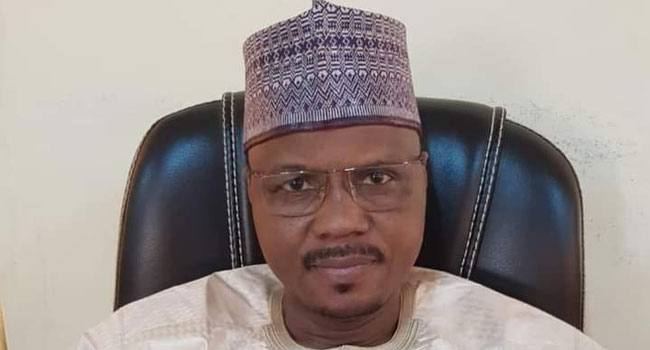 The Katsina State Commissioner for Science and Technology, Dr. Rabe Nasir, has been killed by gunmen.

A top government official who craved anonymity confirmed the incident to Channels Television via the telephone on Thursday.

According to the source, the commissioner was assassinated on Wednesday night in his residence located at GRA along Daura Road in the state capital.

He said security operatives had after the incident taken over the residence.

Efforts to reach the Katsina State Police Command were abortive as the Police Public Relations Officer, Gambo Isah, didn’t pick his calls neither did he reply to the text message sent to him