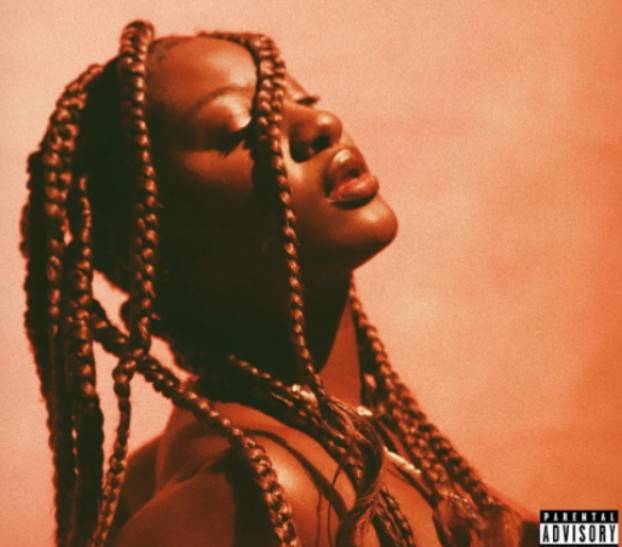 Tems is striking while the iron’s hot and sharing her new 5-song EP, If Orange Was A Place.

The new release comes a few days after she dropped its lead single, “Crazy Tings,” an addictive and bounce-heavy track produced by Ghanaian beatmaker GuiltyBeatz.

If Orange Was A Place also features a single guest appearance from American singer Brent Faiyaz — who lends his vocals to “Found” — and production from Jonah Christian. It was mixed and mastered by Spax.

The new EP comes alongside the news that Tems has signed to Since ’93/RCA Records and been announced as Apple Music‘s latest Up Next artist.

Tems has been a highly-buzzing name in the last month with her feature on Drake’s Certified Lover Boy, in which she appears on the song “Fountains,” and for the massive popularity of her single alongside Wizkid, “Essence,” which recently got a Justin Bieber remix.

RECOMMENDED:  Singer, Tems reveals her mom was the one in famous TV ad from years back (VIDEO)

“I am excited for everything the future holds,” she mentions in a press statement. “My team and I have been working really hard over the years, now we’re in a new season and on a higher level and things can only get better as we reach more people all over the world. I’m looking forward to this new partnership with RCA/Since ’93 and working with their talented teams as we enter in this next chapter.”

Tems is about to embark on her Vibes Szn tour, with select dates across the United States in September and October. You can see the full tour dates here.

Listen to Tems’ new If Orange Was A Place EP below. 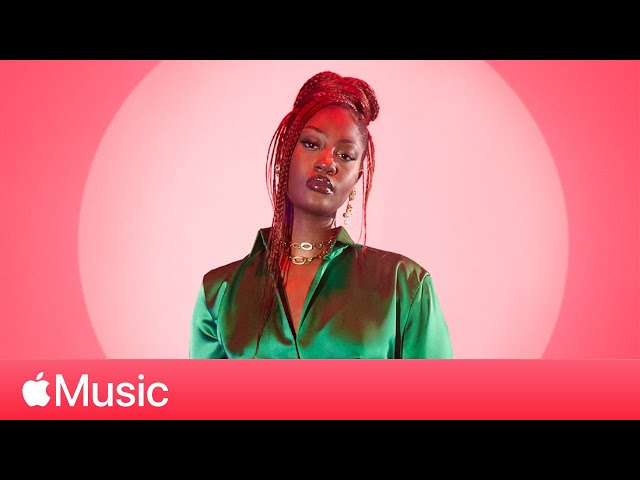