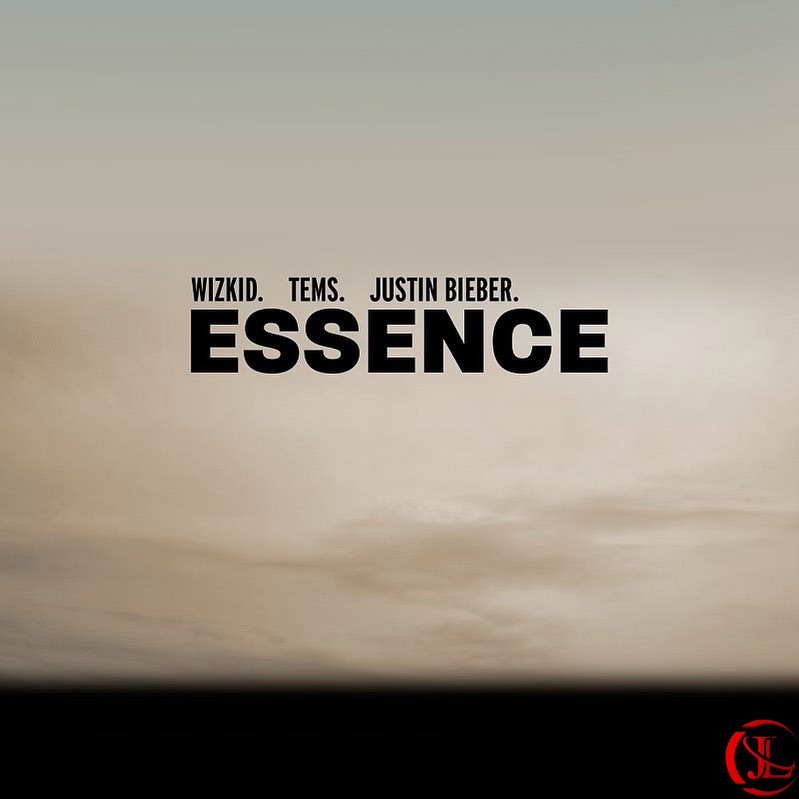 One of the most celebrated Nigerian artiste, Wizkid has announces a collaboration with a Canadian born star, Justin Bieber on the Remix of “Essence” that originally featured Tems.

Wizkid promised fans a special treat, now the cat is out of the bag, the Starboy would be dropping the remix to his smash hit “Essence” with Justin Bieber as the earlier version featured Tems.

Wizkid, who just won a Grammy this year has kept this under the wraps until now. “Essence” is a fan favourite from the “Made In Lagos” album released sometime last year October. Since its release, the song has taken a life of its own topping several music charts both locally and internationally

RECOMMENDED:  Full List of Nominees for the 2022 Grammy Awards As Wizkid, Femi Kuti Got Nominations

Last month, the song debuted on Billboard Hot 100 Chart and other sub Billboard Charts in July.

On the flipside, Wizkid recently sold out the legendary O2 Arena London. It only took the “No Stress” crooner 12 minutes to sell out the over 20,000 capacity event arena.

Just before the tune arrived, Justin Bieber confirmed he was on the record with a tweet.

Thank u for letting me jump on the song of the summer. Essence remix out tonight