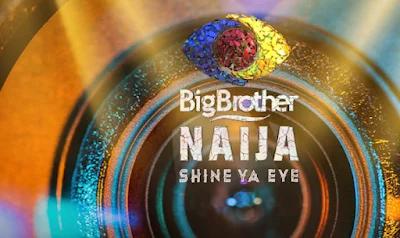 Yerima Shettima, the AYCF National President stated this when he spoke with journalists on Friday.

He described the show as a calamity and urged the government to restrict its transmission.

According to Shettima, “It’s a calamity for me; I never believed in BBNaija and I don’t think it’s fair because the show is an act of immorality. Such a spectacle should not be encouraged.

“I have often said that this show encourages immorality and that the Nigerian government should ban it, it should not be allowed to be broadcast in our country.

“You see, a lot of people are watching to see acts of immorality, these sexual things flaunting their nudity, and they made it look like a ‘blue film’, so that is to be discouraged.

RECOMMENDED:  BBNaija: “Many Women Are Asking Me Out” – Whitemoney Confirms

“I urge true lovers of the country to join hands and draw the government’s attention to the implication of this program which should be discouraged.”

BBNaija is a reality show in which contestants live in an isolated house and compete for a large cash prize at the end of the show, by avoiding being evicted by viewers.

The sixth edition of the show tagged: ‘Shine Ya Eyes’, is ongoing.

DAILY 2k By TeeMirror Set To Drop This August

TEEMIRROR is an Afrobeats artiste who began his music career professionally from his University days at UNILORIN releasing songs like Beremole, Olesibe and more...
Read more