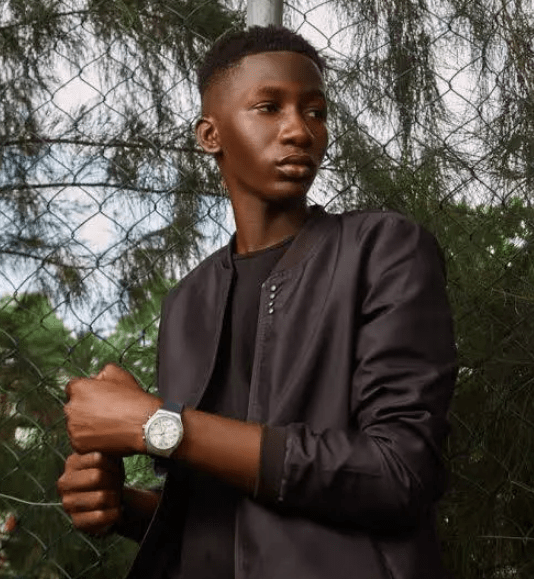 P-Prime, born Peace Emmanuel is a sound engineer and music producer who has supported Nigerian singers like Olamide, Fireboy, DJ cuppy, Zlatan Ibile and others to produce hit songs like “Gelato”, “Like I Do”, “Egungun” and others.

Moreover, P-Prime produced almost half of the songs on “Carpie Dem”, Olamide’s new album. In less than 4 years of his break into the Music industry, he is currently rated as part of the A-list producers.

Here is what he said to Pulse about how he connected with these celebrities.

“my manger hooked me up with Zlatan Ibile after I informed her that I had a dope beat for him”. About Fireboy, We met at a session and got along together. Fireboy he told me he loved the way I work therefore he would be interested to keep working with me and the rest is history.

P-Prime has been signed by YBNL CEO Olamide to produce his record label. He is also a singer aside being a producer.

Here are some photos of him.