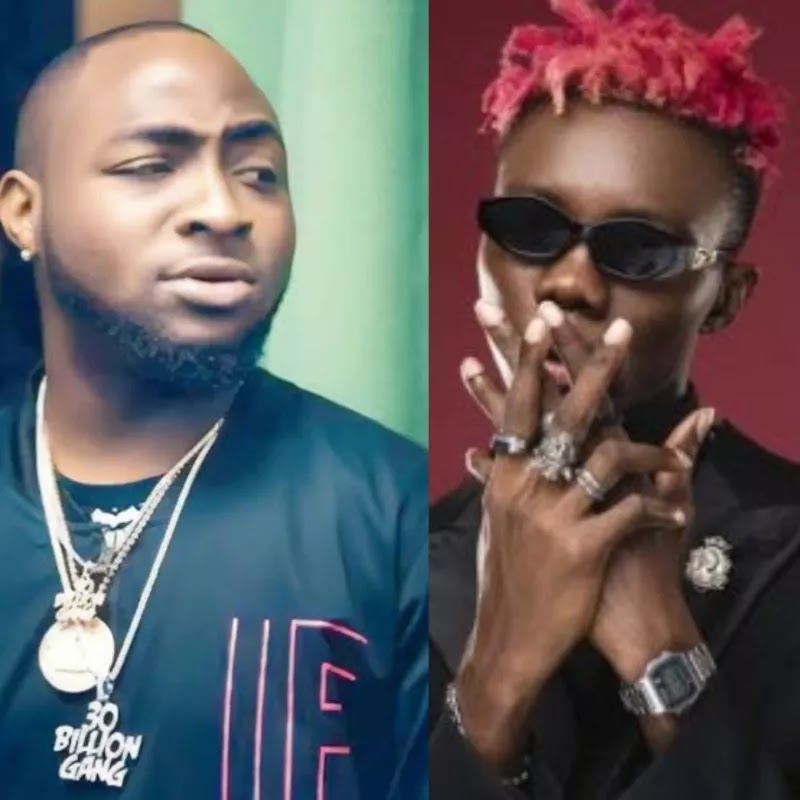 Rapper Blaqbonez has appealed to Davido to give him an exclusive information on the release date of his album so he wouldn’t drop his at the same period.

The self acclaimed Africa’s best rapper has revealed he would be dropping an album this October. And as it is already known by all and sundry, Davido also already revealed he would be dropping his much anticipated sophomore album in this month of October as well. Therefore in a move not to clash with Davido’s, Blaqbonez has pleaded that he be let in on the exact date would be releasing his so he wouldn’t shoot himself in the leg by dropping it at the same time.
He wrote; “@iam_Davido Please even if its just me, please tell me the date you want to drop your album this month, I don’t want to drop and overshadow you bro. Sorry is a lie, please if we drop the same day nobody go send me, please tell me your date so i fit arrange myself in advance.”

@iam_Davido Please even if its just me, please tell me the date you want to drop your album this month, I don’t want to drop and overshadow you bro

sorry is a lie, please if we drop the same day nobody go send me, please tell me your date so i fit arrange myself in advance

368 people are talking about thi

The reason Blaqbonez has made this move is quite understandable, he is aware of Davido’s global acceptance and the fact that he is arguably Africa’s biggest music star and he wouldn’t want to have his album drop with someone that controls such huge fan base all over the world. Aside that, Davido’s album is the moat anticipated album in Africa as it is his only econd album in his 8-year glittering career. People have been starved of an album from and they have been waiting for the second one. The energy has been built by fans towards the release of the album and if any other thing from any other artistes at the time of Davido’s album releases, it could suffer from lack of attention.

RECOMMENDED:  “I don’t want anyone to label me a Nollywood actor. I want to be a business man" >>> Actor Jim Iyke

“I don’t know why a grown woman will choose to stay...

DMW artiste, Mayorkun as the Winner of the 2016 Rookie of...