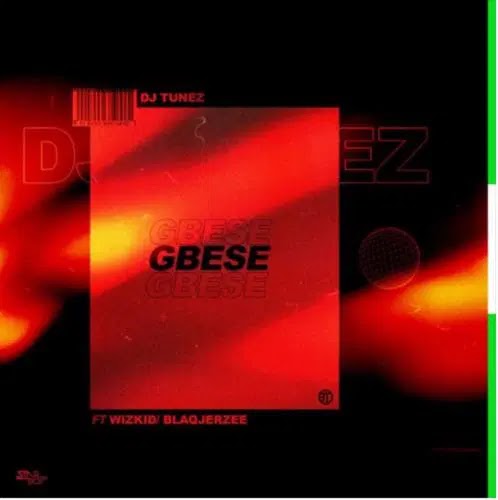 Star Boy Worldwide and Wizkid’s official disc jockey, DJ Tunez returns once again with a summer record titled “Gbese.” This time, DJ Tunez links up with Star Boy himself, Wizkid and foremost record producer, Blaq Jerzee to deliver a new banging record.
Thus, it arrives shortly after his most recent tune ‘Causing Trouble’ which features talented singer, Oxlade. DJ Tunez has been working on his forthcoming project expected sometime this year. In addition, the DJ and songwriter have become so relevant in the music scene with several smash single dominating the airwaves and music charts.
Finally, the song was produced by Blaq Jerzee; mixed and mastered by Focus Ramon.
Listen to “Gbese”, and share your thoughts below
DOWNLOAD DJ Tunez x Wizkid x Blaqjerzee – “Gbese”

BestXplorer Online Store: Sale Your Music Or Products And Keep 100% Of Your Sales

Billboard talked about Tekno as the new Nigerian pop star to...

The Kaduna State government has approved January 25 as resumption date for tertiary institutions across the state. The Permanent Secretary, Ministry of Education, Phoebe Yayi, announced this...
Read more

In view of the ongoing battle with the second wave of global pandemic (Coronavirus), the Kaduna State government through the state's ministry of health has...
Read more

Viral video of "ONE DAY" by Mac Fabulawz. Buy and download for only N100 One Day is a motivational song that is inspiring and encouraging everyone...
Read more