Scheduled to be filmed in Nigeria, Pulse was reliably informed that the fourth season will last 90 days. However, further details have been kept away from the public.

On Friday, May 2, 2019, Multichoice Nigeria teased the audience with a possible theme for the fourth edition, ‘Forget Wahala.’
The first edition was tagged Big Brother Nigeria. The second edition has the theme, ‘See Gobe,’ while the third edition was tagged ‘Double Wahala.’ 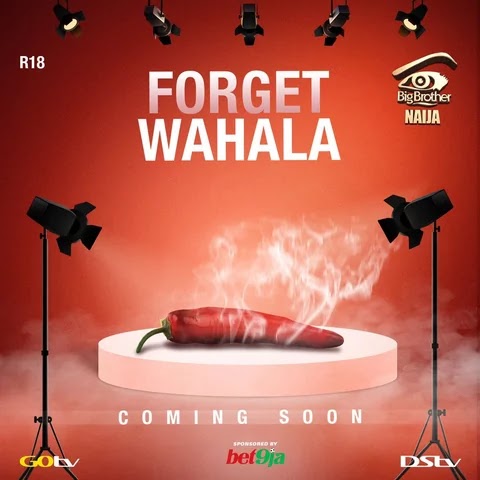 On January 15, 2019, organisers of the reality show, Multichoice Nigeria, announced its decision to hold the fourth edition. Multichoice Nigeria announced the return of the reality television show saying it will be filmed in Nigeria while Ebuka Obi-Uchendu will return as the show host for the third time.
The auditions for the fourth season held in February 2019 while online auditions held in March 2019 with the audience voting for one housemate to join the members of the house.

AYL Presents “Southern Kaduna’s Got Talent”. Who will be the next...

BestXplorer has on Sunday morning received reports from some individuals who pleaded for anonymity where the confirmed report has it that in the late...
Read more

Fed Up by NineZee is a song which speaks up what's hotting NineZee as an artiste. NineZee reveals that; he got a lover who always...
Read more