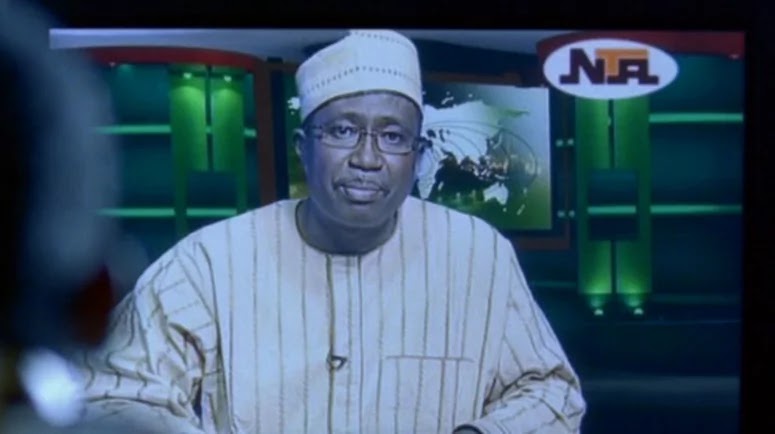 Veteran Nigerian broadcaster Cyril Stober has reportedly retired from the National Television Authority (NTA) after three decades of being a newscaster. 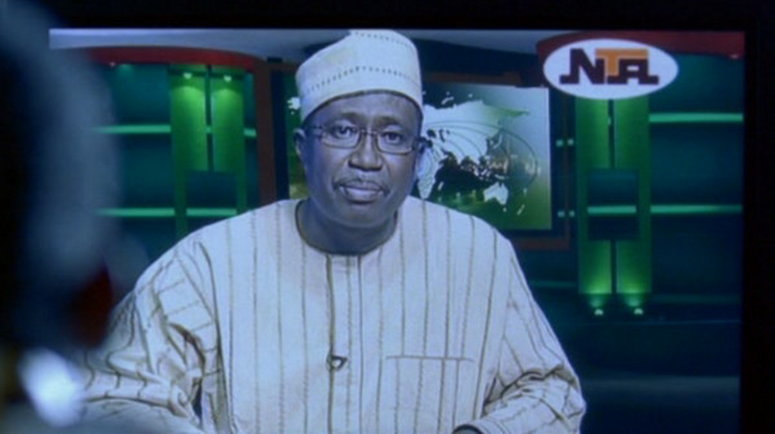 Nigerians have a lot of good things to say about Cyril Stober as he retires from NTA after three decades of being the face of news casting on the TV station. (Bella Naija)
In 2015, the eloquent news anchor reportedly retired from NTA, but was seen on Nigeria’s premier TV station again anchoring shows.
On Saturday, April 20, 2019, the news of Stober’s retirement became a topic on Twitter and Nigerians had a lot of good things to say about the man many people described as the king of news casting.
Here are Nigerian’s reactions to Cyril Stober‘s retirement on Twitter.

Happy retirement to the great Cyril Stober. The king of news casting 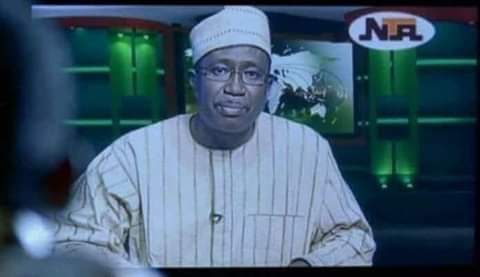 iambonnke@Frankbonnke
Cyril Stober, a top notch broadcaster. You were indeed satisfying. Thank you for your gracious service to this great country. I wish you a Happy Retirement!

See iambonnke’s other Tweets
While we continue to congratulate and celebrate Stober on his retirement, let’s also remind you that the legendary broadcaster tied the know with another veteran broadcaster, Elizabeth Banu in January 2018.
The couple had their traditional wedding at Banu’s hometown in Garkida, Adamawa State, in accordance with the wedding tradition that states that the groom would need to go to the bride’s father’s home to ask for her hand in marriage.

The return of “MMM”: finally the Ponzi scheme MMM is back...

Davido screams excitedly as he watches himself perform on Coming 2...