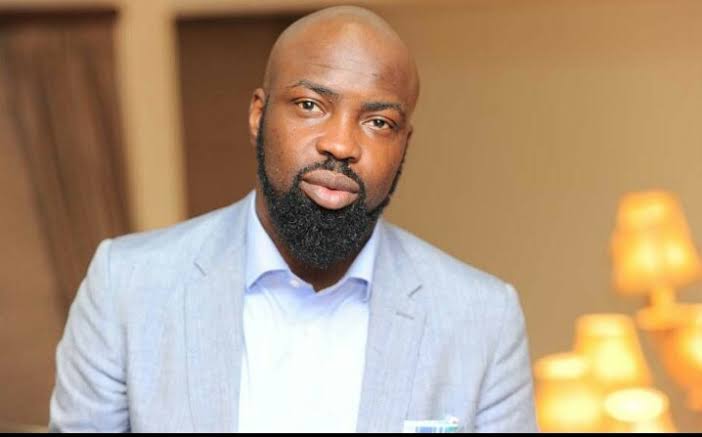 Popular music executive and founder of one of the biggest record labels in Africa, Audu Maikori has officially accepted to train and mentor fast-rising music entrepreneur and rapper, Enoch Israel aka King Sniffy as his protege.

Enoch Israel, whose stage name is King Sniffy made the formal request on twitter and Audu Maikori gladly accepted.

Though they have never met in person, Enoch Israel and Audu Maikori however, have a long and outstanding relationship for over two years now. Their relationship began in 2017 when he (Enoch) partnered with Audu Maikori to organize a peace and unity concert in Kaduna State tagged ‘Southern Kaduna Peace Concert’, which was meant to promote peace and unity in Southern Kaduna region.

Enoch Israel stated that he has always looked up to Audu Maikori as a mentor, and he is happy he would be learning under his tutelage as a protege.

Enoch Israel is an award-winning rapper, writer, music entrepreneur and freelance journalist. He is also the President of Africa Young Leaders.