Governor El-Rufai and the Kaduna State government has been busted following the allerged killings of 66 people in the state. 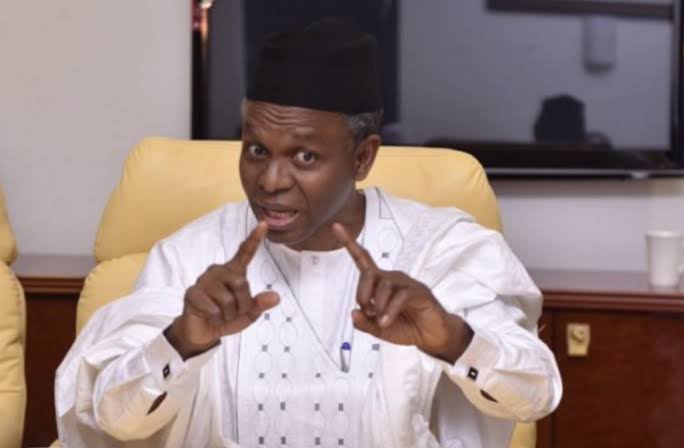 It was however a false claims and false reports given to the media/journalists by the State government just to instigate crisis in the state so that election in the state would not be observed, and that was why they failed to issue a report about the main killings that was done between Sunday 10 and Tuesday 12 and waited until when it was almost a day to election and they made the falsely reports pretending and calling on communities to avoid reprisals.

The actual numbers of casualties were reportedly to be 11 following the attacked between Sunday, 10 February and Tuesday, 12 February.

You all will agree with me that on previous killings and attackeds on communities, photos and possibly videos were been shown to the world  so as for the entire world to see and keep them on records but in this Kajuru 66 killings reverse was the case the only thing we saw are animals bodies that are not upto 10, not a single body was shown upto today. So, I don’t actually know if the animals are now representing people.
It’s therefore very pathetic that dear Kaduna State have a government that is just after power and have less concerns for its citizens.

#Updates: The Flashlight Concert with Jay Khiszy and Fatoba Postponed Till...

A physically challenged boy instead of ‘begging’ ventures into farming

Fed Up by NineZee is a song which speaks up what's hotting NineZee as an artiste. NineZee reveals that; he got a lover who always...
Read more

Season B – One Black One White Album

RECOMMENDED:  Deadly Disease Named As "Meningitis" Has Killed Over 21 People In Sokoto || Commissioner For Health Says.